SPECIAL SPOTLIGHT CONGRATULATIONS
GOES OUT TO
LEANNA HARROW ON HER
NEWEST RELEASE! 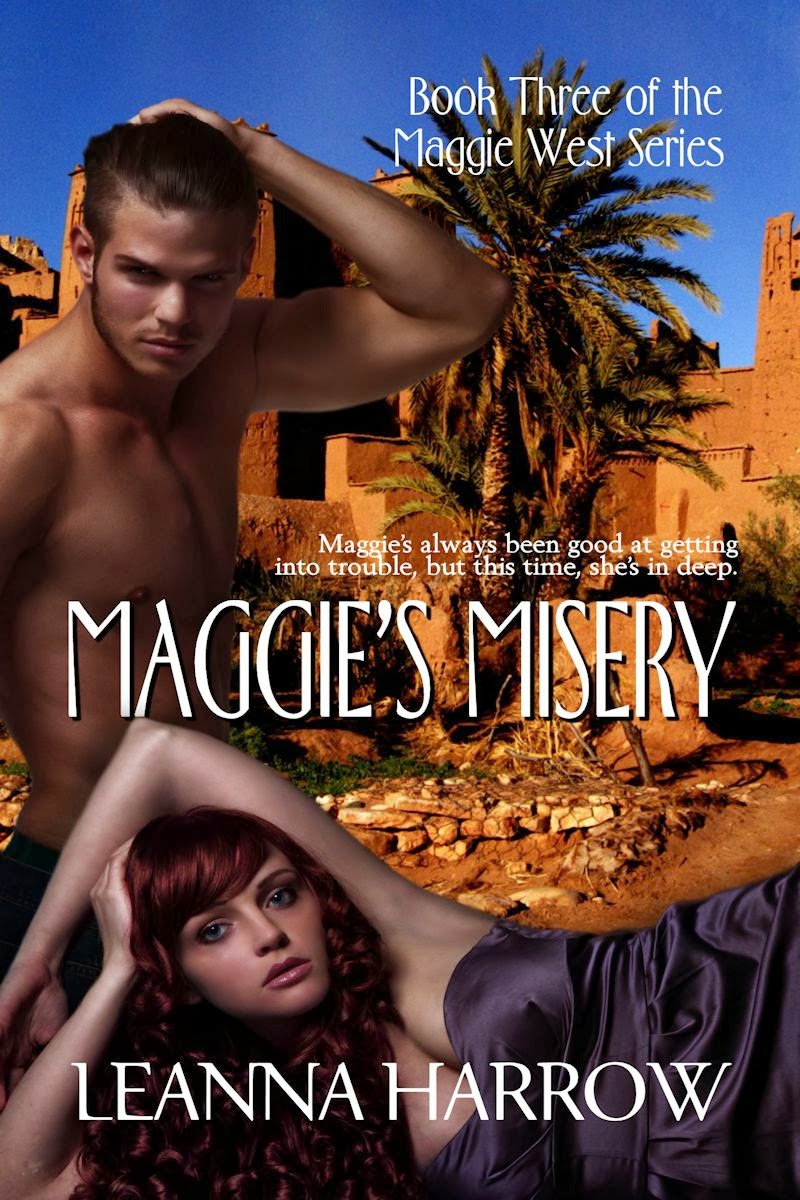 Maggie’s always been good at getting into trouble, but this time, she’s in deep.

Maggie West thought she’d attracted the perfect man. The nagging feeling in the pit of her stomach kept telling her something was wrong. She finally had to pay attention to it when she was kidnapped from the airport on her way home from her honeymoon! She was whisked away to Morocco and back to Amir only to find out that she and her new marriage were in serious trouble! There was only one person in the world who can help her get out of this mess. She can only pray that he finds her in time.

AN EXCERPT FROM MAGGIE'S MISERY

They continued their excursion through Rome and ended the day with a fabulous meal at La Tavernaccia where they dined on family-style lasagna, fresh baked bread and wine which, since neither of them drank, went straight to their heads. They walked arm in arm back to the hotel giggling all the way. Adrian whispering in Maggie’s ear what he was going to do to her when they reached the hotel didn't help keep her from giggling.

Maggie looked up from giggling into Adrian’s shoulder and there he was again! The man she’d seen all over Rome! She knew it was him. The same clothes, the same coat, the same look on his face when their eyes met. She knew now for sure that he was following them!

“Adrian!” she exclaimed quietly as to not alert the man that she was onto him.

“What?” he said startled.

“The man from breakfast, he just walked past us and it’s not the first time I've seen him since we left the hotel.

“No, really, I’m not. I didn't say anything earlier because I knew you’d say I was being paranoid or seeing things but I've seen him several times today!” she insisted.

“I’m sure it’s just a coincidence” he assured her.

“I’m not so sure” she said snuggling in closer to her husband. She had a really bad feeling, deep down in the pit of her stomach about that man for some reason.

When they reached the hotel, Adrian ran a hot bath for Maggie and insisted that she soak for a while and see if she could shake her “bad feeling” about the man she had sworn she’d seen all over Rome. He told her that he while she soaked, he was going to call his partner back home and check in with him since she had banned laptops on the trip. Maggie reminded him it would be early there but Adrian said he didn't care about waking him since, it was after all, his partner’s job to keep thing running smoothly in his absence.

Maggie sank into the hot tub of soapy water and sat there wondering why a man would be following them around Rome on their honeymoon. She wondered why she was wondering why a man was following them and not paying more attention to the gorgeous man that was at her side in one of the most beautiful cities in the world. She decided then and there that she was going to put the man and her suspicions out of her mind.

She laid her head back and let the hot water soak away her troubles. She could hear the muffled sounds of Adrian on the phone in the other room. She heard his conversation get louder and then go quiet. It did that a couple of times and then fell silent. She found herself wondering what that was all about. She then found herself wondering why she was so suspicious about everything all of a sudden. Then she then realized it wasn't all of a sudden.

Maggie had been suspicious all of her life, even as a child. She never had really trusted anyone. She had desperately wanted to trust people, but it seemed that they always ended up letting her down. She had no reason not to trust her husband. He had never been anything but supportive, honest with and good to her as far as she knew. She put her suspicions out of her head, rinsed, dried, wrapped herself in a towel and joined Adrian in the bedroom of their suite. “Everything okay?” she asked.


A LITTLE ABOUT LEANNA 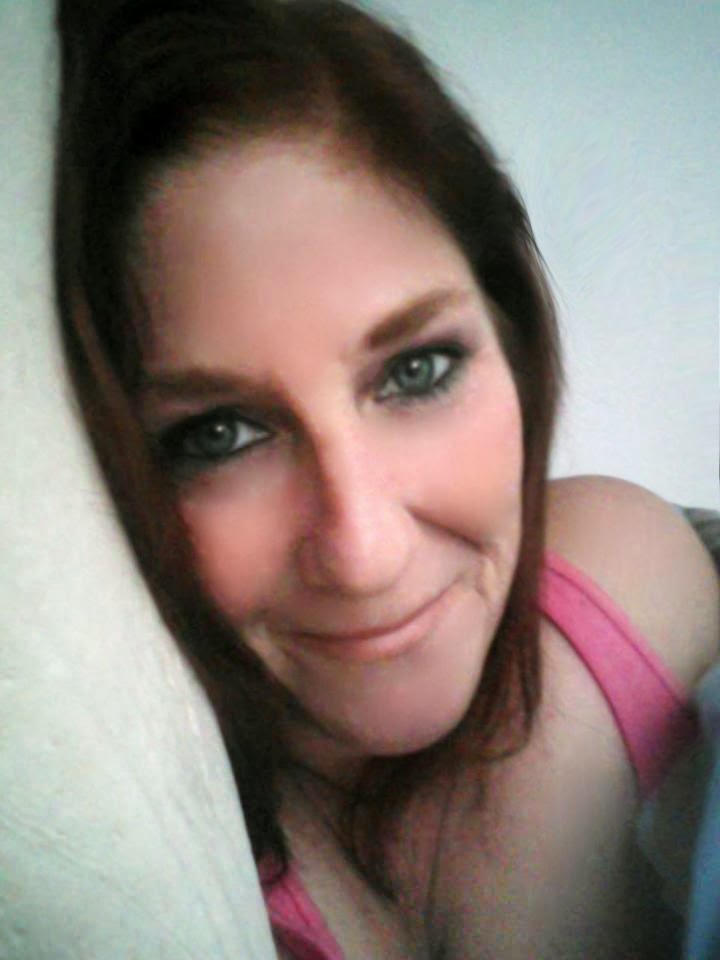 Leanna Harrow grew up on the Central Coast of California where the beaches were pristine and the sunsets were spectacular. She attended the school of hard knocks as traditional schools had too many rules and regulations. She raised four children who turned out happy, healthy, productive members of society. Each of her children grew up to possess her independent spirit and headstrong ways but are all awesome people.

For all of her love, time, and devotion, Leanna’s children have repaid her with the ultimate gift of grandchildren. They are her favorite past time and at present, she has four of them. Leanna’s sure that the future holds more of them.

Her hobbies include cooking huge meals for her extended family, a good game of billiards every now and then, reading a good book—as well as writing one, writing poems that pop into her head at the most inopportune times, listening to music as many hours a day as possible, and people watching, especially men!

Leanna lives in North Carolina and is very single.

FOR MORE INFO ABOUT LEANNA GO TO HER WEBSITE