LOST AND BROKEN
BY MORGAN KELLEY
NOW ON SHELVES

Lost & Broken
Book Two in the Littlemoon series
They say you don’t pick your cases when you’re a private investigator, they pick you.
Well, that’s exactly what has happened for the Littlemoons. Since closing the biggest case of their careers, in the private sector, the jobs are pouring in. 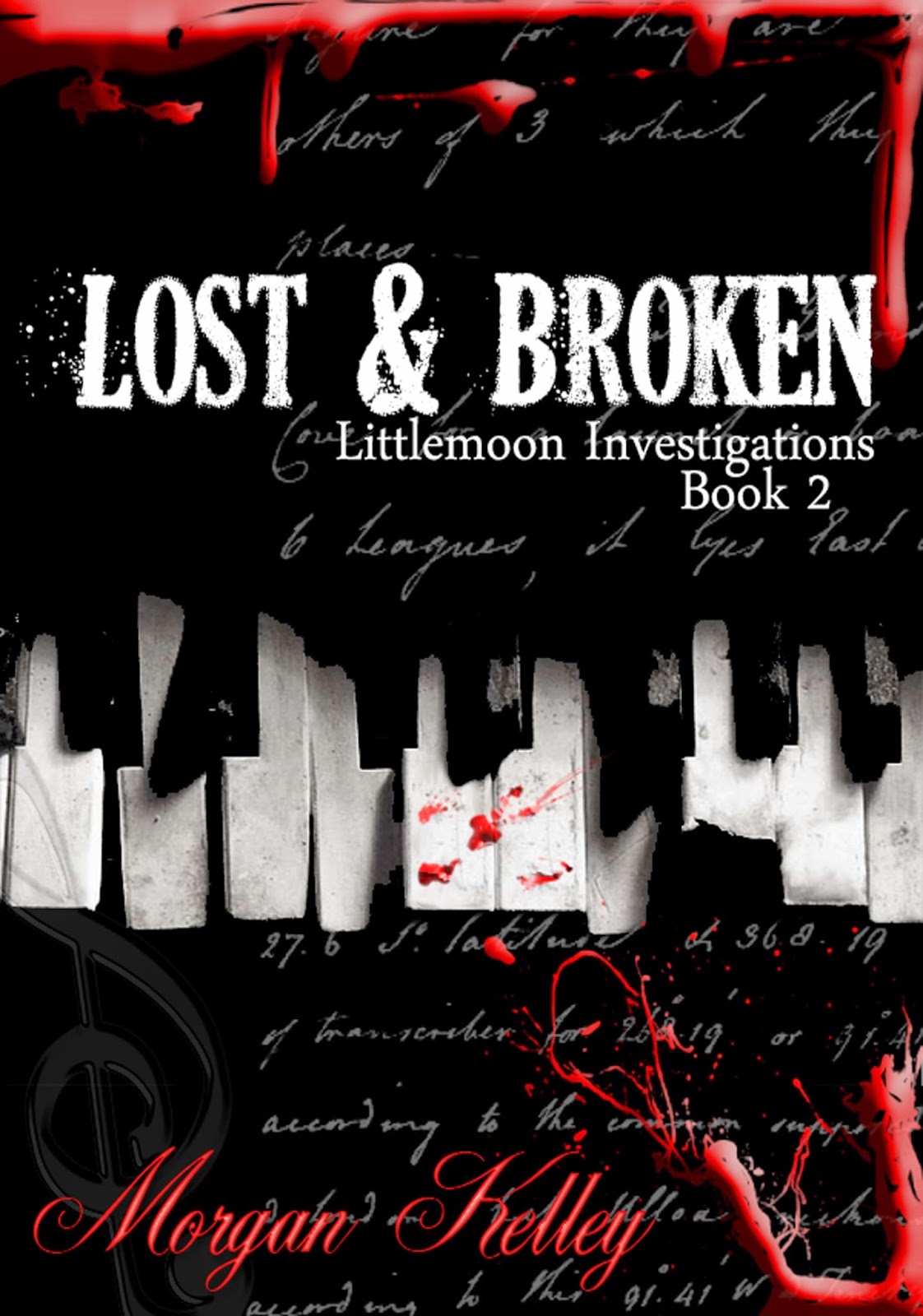 Now, they just have to pick and choose.
The next case seems easy, almost too good to be true.
All they have to do is find a missing bible with a hidden birth certificate.
How hard can that be? It’s an all-expense paid trip to the Derby, and a once in a lifetime opportunity.
As the team arrives on the scene, of a famous Kentucky farm known for its ghostly haunting, it’s a lot more dangerous than it seems. Someone’s out to make a killing, and they don’t care who gets caught in the crossfire.
Lost books.
Stolen lives.
And things that go bump in the night.
It all means one thing.
Julian, Tori, Kane and Christina have to stay one step ahead of the person willing to kill, or the team too will have something in common with the spirit haunting the place.
They’ll find themselves Lost & Broken…

~Prologue~
Kentucky
Hesser Plantation
Nineteen Fourteen
God! She couldn’t handle the creaking anymore. It was beginning to drive her absolutely insane. If she didn't know any better, she would think that the house was haunted.
How was that even possible?
There was just no way.

Morgan Kelley lives in the beautiful Pocono Mountains with her husband and two children.  After attending college at Penn State University and studying Criminal Justice, Morgan knew her only true passion in life would be murder and books.  She put them both together and began her career as a writer.  Other than books and writing, you can find Morgan hanging out in her garden and digging in the dirt.
Her other works include: The Junction, Serial Sins, The Blood Betrayal, The Killing Times (1), Sacred Burial Grounds (2), True Love Lost (3), Deep Dark Mire (4), Fire Burns Hot (5), Darkness of Truth (6), Devil Hath Come (7), Consumed by Wrath (8), Blood Red Rage (1) Lost & Broken (2), Celestia is Falling (1), Vegas is Dying (2), Christmas is Killing (3), and Love is Bleeding (4) 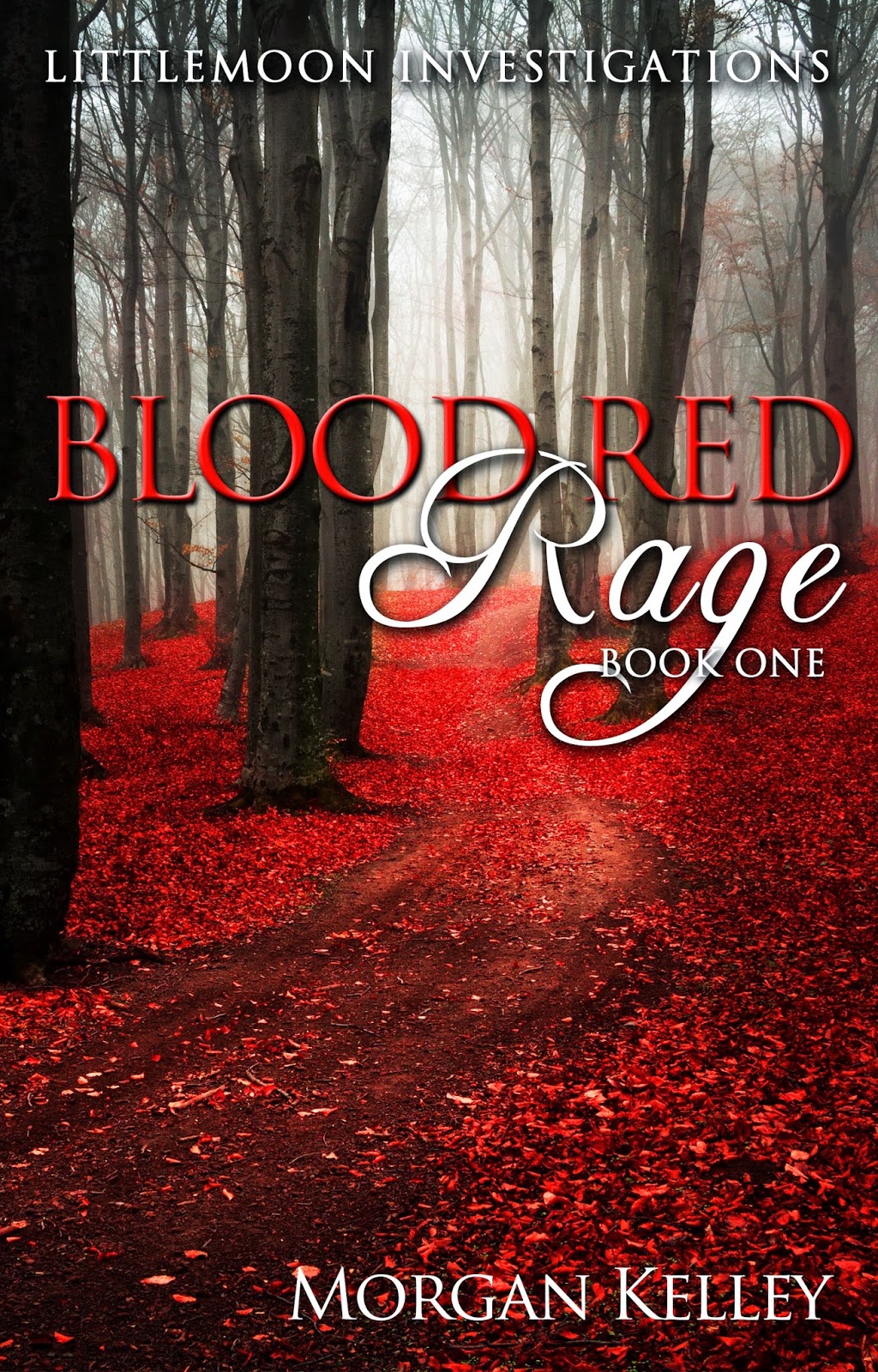 
Be sure to enter Morgan's giveaway too!

a Rafflecopter giveaway
Posted by Harper Jewel at 9:00 PM